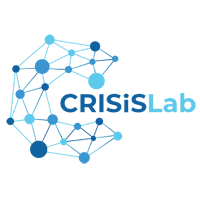 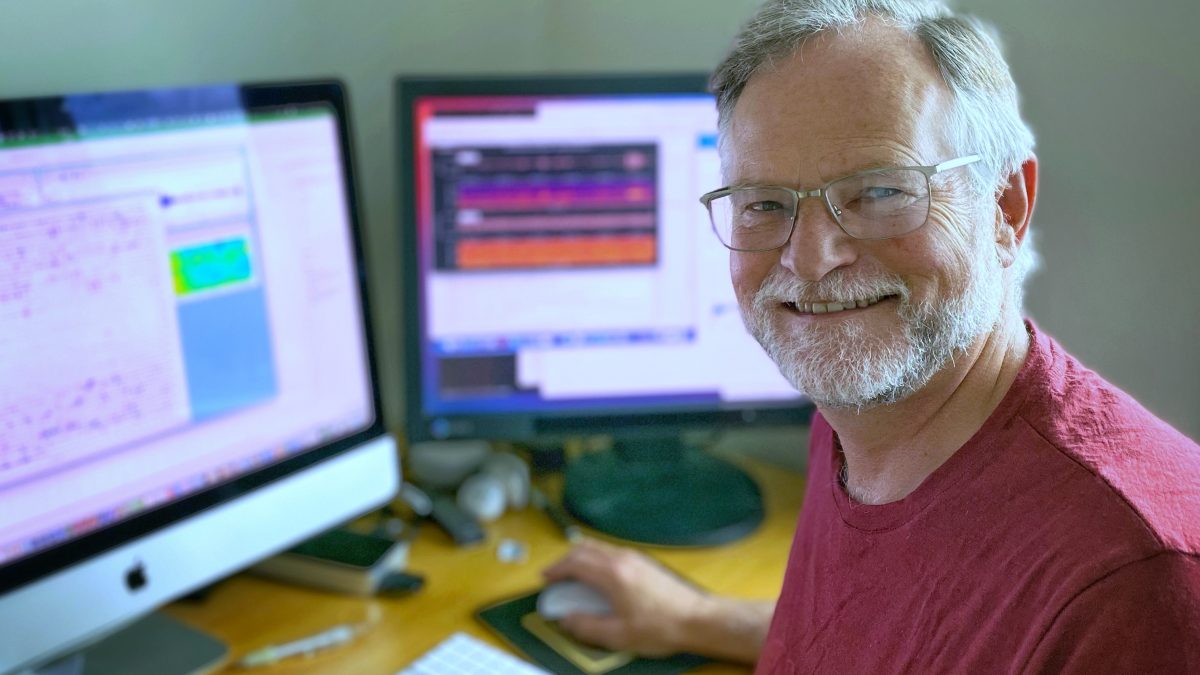 With the aim of promoting JCDR-CRISiSLab’s mission, we want to increase the knowledge and understanding of our communities towards using technologies for crisis management.

With that in mind, we decide to launch feature stories to share the experiences of communities and stakeholders who are engaging in various CRISiSLab research projects.

We are proud to have our first feature story from Dr. Neil Gordon. In this feature: “Earthquake Early Warning Begins at Home”, Neil elaborates his new experiences as a citizen scientist who is using a low-cost seismometer for a home-based ground motion detection project.

Hope you all enjoy reading his story below!

Dr Neil Gordon is a meteorologist who retired from MetService ten years ago. His career of more than 40 years included forecasting, research, numerical weather prediction, senior management, and many contributions to international meteorology through the World Meteorological Organization.  He is an accomplished photographer, and an enthusiastic early adopter of technology, whose home weather station provides the Ōtaki observations for MetService.  Moving into the field of citizen science for seismology came naturally.

I had my first early warning of an earthquake just after 6:15 pm on Saturday 20 February 2021. When I heard an audible alarm from my computer in a nearby room, I initially assumed it was a false alarm. I was on my way to check it out when the whole house shook, some six seconds after the alarm went off. Had this been a larger earthquake, I would have been mentally prepared and ready to “drop, cover and hold”.

I was really excited to have even a few seconds warning of a local shake. But how did it work?

A few days earlier I had received my Raspberry Shake 4D, which I bought out of scientific curiosity and interest. After trying various places in our house, I ended up installing it behind a couch in the living room, where it was less likely to be disturbed. Putting it in a corner of the garage hadn’t worked, as the jolts from the garage door going up and down were too much. I secured it to the bamboo floor (laid on top of a concrete slab) with rubber bands so that it wouldn’t move around too much during any larger earthquakes.

It had been a relatively straightforward process setting it up, and making sure the data were being received by the Raspberry Shake server in Panama. Anyone can see the last ten minutes of data from my system (station R83DA) in Otaki on the web at https://stationview.raspberryshake.org/#?net=AM&sta=R83DA.

What was technically a lot more difficult was setting up my own Earthquake Early Warning system. This is based on software called “rsudp”, written in the Python computer language, which needs to be installed and run on another computer. This continually monitors the data coming from the device. If it detects a change from not much to lots of movement, it sets off an alarm. It can also tweet an immediate message, then later an image showing what the Raspberry Shake detected.

So I have online proof that this all actually happened. According to New Zealand’s excellent GeoNet the 4.5 magnitude earthquake occurred at 6:15:06 pm, 10 km northeast of Porirua (around 45 km from me) and 25 km deep.  For details see https://www.geonet.org.nz/earthquake/2021p135724.

At 6:15:16 pm I heard the alarm from my computer, at the same time that a tweet was sent from a twitter account I set up for this purpose – @bot_otaki. You can see this tweet online at https://twitter.com/bot_otaki/status/1362994206621401091. The alarm had been triggered by the arrival of the first vibrations from the earthquake – the “P waves” — not usually noticeable by people, but easily picked up by seismometers.

Six seconds after the alarm went off — at around 6:15:22 pm — the stronger shaking from slower moving waves from the earthquake arrived, which is when I felt the house shake. I know this from the image below that was automatically tweeted around 6:16:00 pm. That tweet is online at https://twitter.com/bot_otaki/status/1362994421390712832.

The graphs in the tweeted image cover the 60 seconds starting at 5:15:00 UTC, which is 6:15:00 pm NZDT. The top line is the vertical movement detected from the geophone in the Raspberry Shake, with the first waves at 6:15:16 pm being enough to quickly trigger the alarm, and the stronger waves then starting around 6:15:22. The second graph shows the frequency spectrum of the motion sensed by the geophone, with the main takeaway being that these have lots of low frequency components to them, which is quite different from how human activities look. Similar features are seen in the third and fourth graphs which show the acceleration from the vertical accelerometer.

So there you have it — my home-based earthquake early warning system, and a demonstration that it works. It’s not perfect — I get false alarms from time to time, such as when our five year old granddaughter jumps up and down with delight when playing in the living room.  But I’m excited at how well it does work, and look forward to my Raspberry Shake 4D being integrated into the citizen-science, community-based Earthquake Early Warning project.